Eng. Omer Alnomany is the Chief Executive Officer of solutions by stc. He has more than 25 years of experience in IT services and telecommunications, of which 16 years have been at stc in various leadership positions.

Before becoming CEO of solutions by stc in October 2017, Alnomany served as Vice President of IT at stc for 6 years and prior to that, he was General Manager of Information Security and General Manager of Infrastructure & IT Structuring at stc. He joined stc in 2000 as Director of the Information Security Department, and later served as Director of the Revenue Assurance Department from 2003 to 2005.

Before joining stc, Alnomany was Head of Telecommunications at Saudi Central Bank (SAMA). He holds a bachelor’s degree in computer engineering from King Saud University, and is a graduate of the Senior Executive Leadership Program at Harvard University. He is also a member of the Board of Directors of the Kuwait Telecommunications Company (stc Kuwait). 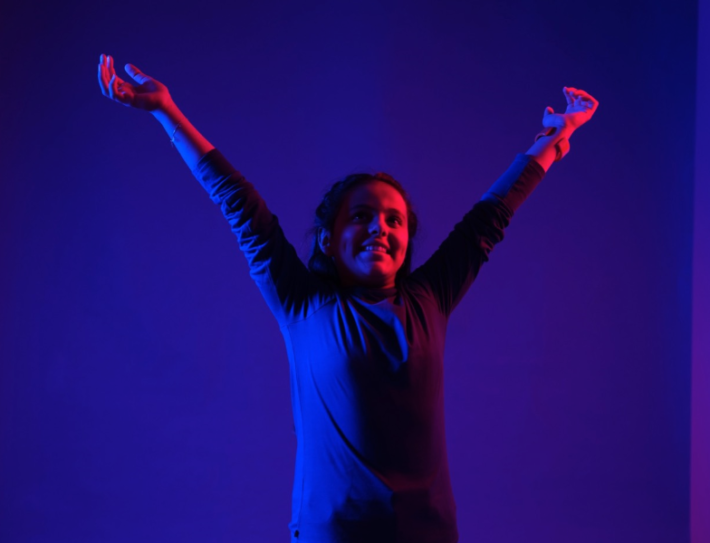 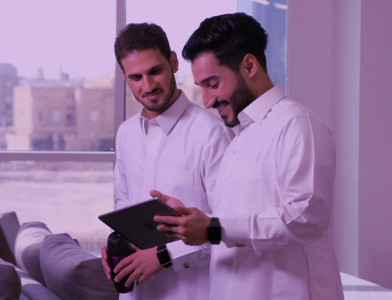 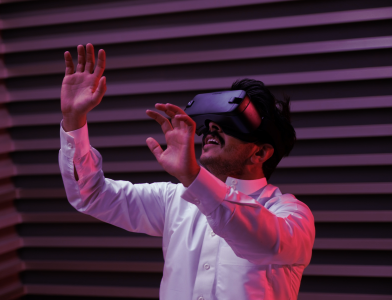